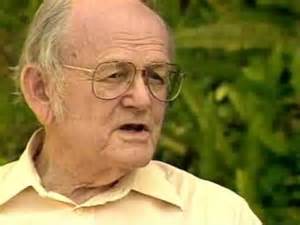 "You can never do merely one thing"

Back when I first began studying engineering, I developed a keen interest in psychology.  It meshed well with my years of involvement in politics, and—as I would learn years later—revealed a lot about how organizations and the people in them functioned.

During the 1970s, I had a subscription to Psychology Today.  The September 1974 issue featured an essay by noted (and somewhat controversial) University of California professor Garrett Hardin, entitled Lifeboat Ethics:  The case against helping the poor.  That article triggered a wave of thinking in me about ethics and the problem of unwanted consequences of human action.  I discovered later that Hardin had penned a famous maxim:  "You can never do merely one thing".  That idea has profound implications for engineering, for politics, and for engineering politics.  In fact, I felt it was so important, I wrote an article, which was published in the July/August 2012 edition of Engineering Dimensions.  You can read it here.

In my article, I suggested that engineers have to be exceedingly careful that what they create does not result in unacceptable unintended outcomes.  That applies to the technical work we do, but also to the work we do on PEO Council!

If you send me to PEO Council, I'll remind my fellow councillors of this responsibility.  I'm a firm believer in "if it ain't broke, don't fix it", but when action is indeed required, let's be careful not to create a worse outcome than that which would have occurred had we not acted.